Building a neural network based event classifier with Brain.JS

The topic of machine learning has been becoming ever more popular in the last years. This is the ability to use neural networks that allow our software to “learn” by itself and automatically perform tasks for us, like a human would.

Since I am primarily a JavaScript developer I decided to use the popular JavaScript library for creating neural networks called Brain.JS. The problem I wanted to solve was to automatically classify different types of events (as in Birthdays, Weddings, Parties, etc.) into categories based on their title.

If you would like to read more on how I did this and the results encountered, read on here: https://tech.kartenmacherei.de/classifying-events-using-a-neural-network-488acb50de87

Building a PDF Library with Gatsby.js

Like most developers I have large libraries of PDF books lying around in a folder somewhere. In order to organise the books and get a better overview I decided to work on a weekend project designed to investigate Gatsby.js, a React / GraphQL based static site generator. The project was to use Gatsby to build a PDF library that would allow me to put my PDF books into the project and then build a simple static website that would list the PDFs, give some information about each book, allow me to read them online, and finally download them if I wanted.

My static Gatsby based PDF library ended up with the following features:

You can see a demo of the Library here: https://blake-simpson.github.io/gatsby-library/ 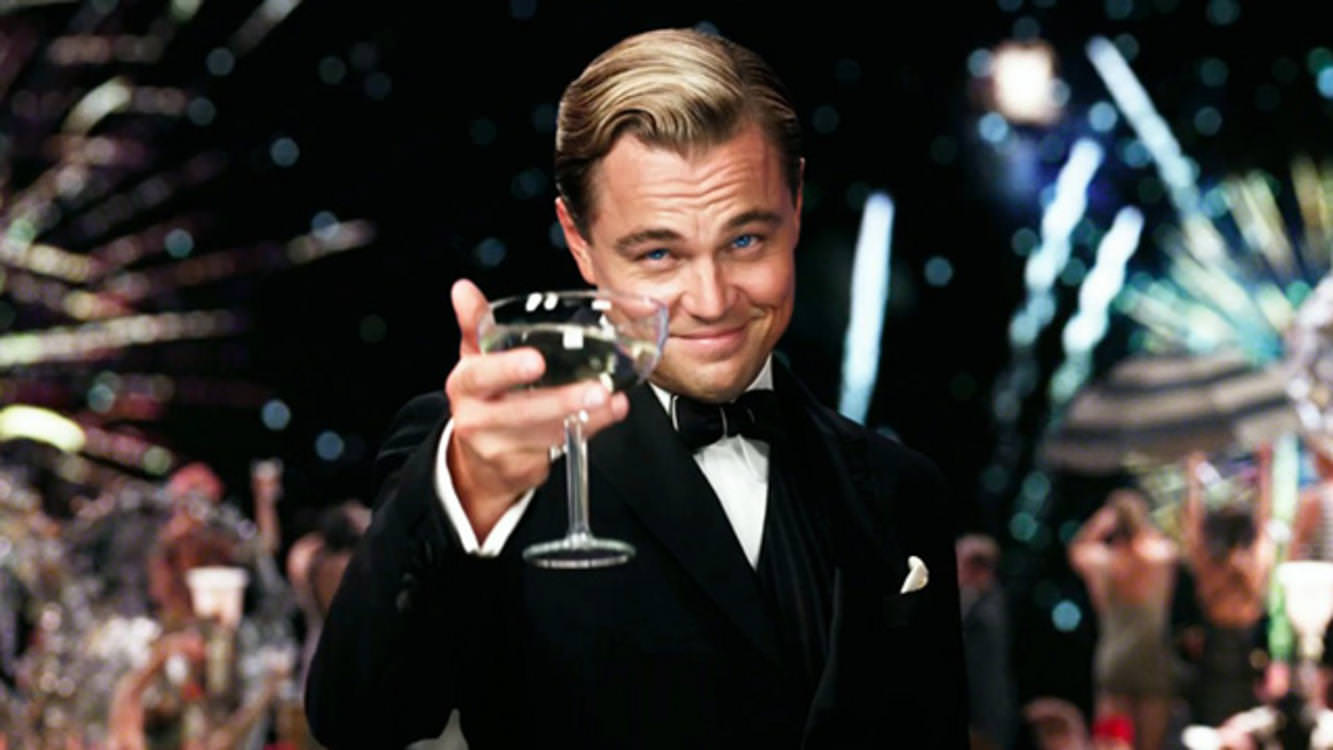 As mentioned in the introduction, Gatsby.js is a static site generator built with JavaScript. Gatsby uses React for building the views and a GraphQL API that is queried from your views to read information about your static files.

This means you can add, for example, a bunch of Markdown files to your project and Gatsby will run through each file (what it calls a "node") to index these and put them into the GraphQL index. You can then build a list of your Markdown articles to the home page and link to each one and render it as a web page.

With this setup, Gatsby is very good for building static websites that do not rely on a database at runtime, for example, a blog.

However, Gatsby can not only read Markdown files from your system, it can read any file type such as an Excel spreadsheet, or as I discovered, a PDF.

Before going on to show how I extracted PDF information and put it into the Gatsby index you might want to try out some Gatsby starter examples such as the gatsby-blog.

Also, if you have never worked with Gatsby before, it is a good idea to work through the tutorial which helps to understand the Gatsby concepts such as configuration, the node server, and how the plugins work.

I recently had the issue where I needed to proxy traffic from my IP address to a different server, in order to perform mobile testing. The setup I have is a "local" server running on my development machine with a local hostname, since my phone can not access this hostname, I decided to use a proxy that allows me to visit the IP address of my development machine on my phone and all traffic would forward to the local domain.

I decided to use Express.JS as it is an easy to use server. Express also has large amount of community contributed middlewares, such as express-http-proxy which fills all of my requirements.

Additionally I use the package "ip" that will discover the local IP address of my development machine.

These dependencies can be installed with:

The proxy server is quite small, and looks as follows:

Thanks to a pull request to my example repository by Francisco Presencia, the creator of Server.js, he explains that my original example can actually be cut down to a single line of code.

Server.js already contains the static middleware from Express so there is no need to include and configure the server manually. Server.js assumes that you want to serve static files from a directory called public/ in your project, in which case you can simply create the server as:

If you would like to serve the static files from a different directory, such as the root directory, as in my case you can simply pass a public configuration option when initializing the server. For example:

This highlights how Server.js is even simpler to use than I assumed.

Server.js is a node based server that is based on Express.js but provides you with an even easier interface to write your server with.

As server.js was only recently released, I was trying to find a tutorial on how to serve a directory of static files but could not find one. After reading the documentation, I noticed that since Server.js is built on express, you can use express middlewares out of the box. Since Express already has a express.static() method, I noitced that I could use this to serve static files as I wanted.

The example server is very basic, it simply serves all files in the current directory.

First of all, I import server and express:

Next I import the modern method from server.utils that allows us to attach Express middleware to our server:

I then call the express.static middleware, and pass it to modern:

Finally, I start the server and pass the static middleware:

The final server is only 7 lines long:

You can test this by writing this to a file called server.js and calling it with node server.js. The server will then be running at: http://localhost:3000/.

If you then write an index.html file in the same directory, it will be served when visiting this address in your browser.

If you are using the ember-cli package to access the ember command line tool and experience a "Bus Error 10" that crashes the ember server every time you save a file then it is probably due to an incompatible Node.js version.

To fix this issue simply head to the Node.js downloads page and get the latest version of Node for your operating system.

For a functional ember server you should be using Node.js version 0.10.21 or higher, personally I upgraded from 0.10.20 to 0.10.29 and now the server runs perfectly, including the live reload functionality.

The official Node.JS install guide recommends manually downloading and building the Node.JS package for Debian. This can be done using the following set of commands:

This install method should work fine but will take a long time to complete on the Raspberry Pi's hardware. For this reason I experimented a little and found a quicker install method that doesn't require a manual compile, by using the Ubuntu package.

This install method will be much faster than the official method but is not designed for Debian Wheezy, so use at your own risk! Personally I have not had any trouble with my node install yet but I cannot guarantee this will be the case for anyone else.

At this point the file with the new repository details must be edited. Open the file: /etc/apt/sources.list.d/chris-lea-node_js-wheezy.list with a text editor like vim and change the word "wheezy" to "lucid". Thanks to Ken Yap for this hint.